The Underwater Channel.tv Launches Contest To Find 'The Face Of Australia' 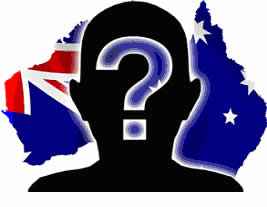 The Underwater Channel.tv is launching a contest to find the 'Face of Australia'

After an initial pre-selection of six semi-finalists, a series of programs will be broadcast on the The Underwater Channel and judged by a UWC/PADI jpanel, who will comment on the applications.

The viewing public will then be invited to vote, first for the semi-finalists, and finally for the winner. In the end, "The Face of Australia" will be chosen by The Underwater Channel's viewers.

For further details of the competition and to watch and share videos, please see The Underwater Channel's Face of Australia page.