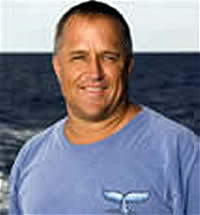 The April episode discusses the case of Austrian diver Markus Groh, who was attacked and killed by a large shark in Bahamian waters on February 24, 2008. Groh was bitten while diving among chummed in tiger and bull sharks, without a cage, off of charter captain Jim Abernethyâs boat, Shear Water.

If the shark attack wasnât tragic enough, the âsmooth overâ job following the incident by the tourism and conservation interests, including the Miami-Dade Medical Examiner, was enough to make for a great April podcast. The show runs 17 minutes.