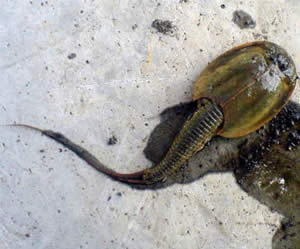 The strange 'prehistoric' creature pulled from a pond in Russia 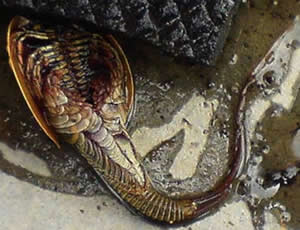 According to a local report, A strange prehistoric creature has been found in the Russian city of Chelyabinsk. The creature, still unidentified, appeared in a flooded ditch at a construction site. Evidently the deep ditch was inundated by a underground river and sat full of water for quite some time.