Get Out Of The Water: Seychelles Tourism Board Issues Emergency Decree After Second Shark Attack In 16 Days

The Secret Of The Sharks' Hunting Success Revealed: It's All In The Scales 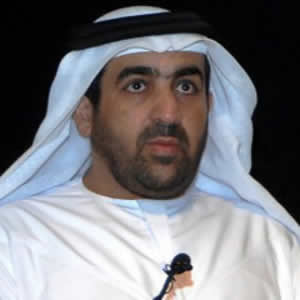 United Arab Emerates -- Minister of Environment and Water, Dr. Rashid Ahmed bin Fahd, has issued a ministerial decree on bye-laws of Federal Law no. 23 of 1999 dealing with the use, protection and development of water resources in the UAE.

According to the decree, only motorboats are henceforth allowed to hunt for "JurJur" sharks and such a motorboat must have a license issued by the Ministry of Environment and Water permitting it to hunt for sharks.

The decree urged owners of motorboats to fully cooperate with the coast guards and all other concerned authorities by providing to them the necessary information about their expeditions and catches.