Gov't: South Florida And The Keys To Escape Remnants Of Gulf Oil Gusher; Chances 'Very, Very Low And Will Go To Zero' 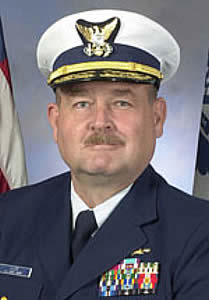 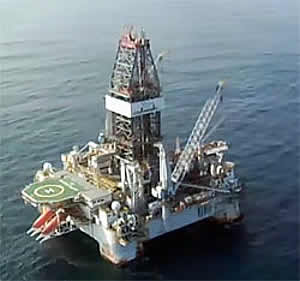 The Deepwater Horizon in the Gulf of Mexico

KEY WEST, Florida -- The head of the U.S. Government's response effort to mitigate the Transocean/BP oil spill said that with the oil leak capped there is now little chance of oil remnants reaching the Florida Keys and the South Florida mainland.

And when the well is permanently sealed there will no longer be any danger of oil impacts to the region, said retired U.S. Coast Guard Admiral Thad Allen during a news briefing in New Orleans Thursday.

"Once the well is killed we will have secured the source of oil in relation to the (Transocean/BP) Macando well," Allen said. "For the past several months there has been an eddy (Eddy Franklin) that has broken off from the Loop Current between the wellhead and where the current comes north and turns towards the Straits of Florida.

"So (that) eddy has created a hydraulic barrier between the wellhead and the Loop Current, and the chances that oil will become entrained in the Loop Current are very, very low and will go to zero as we continue to control the leakage at the well with the cap and ultimately kill it," he said.

Allen said that even with all the oil that gushed between April 20 and July 15, he does not expect significant oil remnants to reach the Keys or South Florida.

"The recent storm, tropical depression Bonnie, drove most of the oil to the northwest," he said. "This is all moving in the opposite direction where oil would need to be to enter the Loop Current."