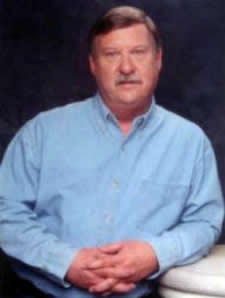 LA JOLLA, California -- There were 6 authenticated unprovoked shark attacks on humans reported from the Pacific Coast of North America during 2014. All of the attacks were recorded from California. The attacks were distributed in the following months; July (1), October (4) and December (1). Activities of the victims were; 3 Surfing, 2 Kayaking, and 1 Outrigger. The Great White Shark, Carcharodon carcharias, was positively identified or highly suspect in all 6 unprovoked attacks. Only two individual's sustained physical injury, both were surfing. The boat incident in November in Central California is not considered in this analysis due to the activity of fishing, which might have attracted the shark to the vessel.

Victim activity for the 83 shark attacks reported from the Pacific Coast since 2000 are distributed in the following ocean user groups; surfers 54 (65%) of the documented attacks, with 6 swimmers (7%), 11 kayakers (13%), 4 divers (5%), 4 paddle boarders (5%), 1 windsurfer (1%), 1 shore fishing (1%), 1 Stand-Up-Paddling Outrigger (1%) and 1 boogie boarder (1%). The number of shark-bitten stranded marine mammals reported for the Pacific Coast of North America in 2014 was slightly less than the prior year, especially in Santa Barbara County. This artifact might not necessarily be the result of a decrease in the number of sharks or pinnipeds but rather fewer individuals reporting these events to recognized organizations or individuals. The Shark Research Committee will continue to closely monitor these activities.