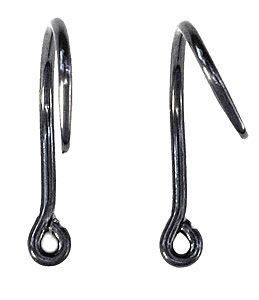 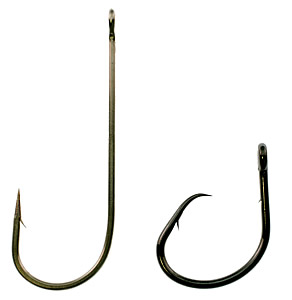 TALLAHASSEE, Florida -- The recreational and commercial harvest of tiger sharks and smooth, scalloped and great hammerhead sharks will be prohibited in Florida state waters beginning Jan. 1.

The Florida Fish and Wildlife Conservation Commission (FWC) approved the management change at its Nov. 16 Commission meeting in an effort to further protect these top predators.

The new measures also prohibit the possession, sale and exchange of tiger sharks and great, scalloped and smooth hammerhead sharks harvested from state waters. These sharks can still be caught and released in state waters and can be taken in adjacent federal waters. Prohibited species that die while on the line after being caught in state waters should be returned to the water immediately.

The FWC is also working on an educational campaign highlighting fishing and handling techniques that increase the survival rate of sharks that are caught and released while ensuring the safety of the anglers targeting them. These techniques include:

Florida waters are considered essential habitat for these and other species of shark, especially juveniles and pregnant females.

Shark fishing has been strictly regulated in Florida since 1992, with a one-shark-per-person, two-sharks-per-vessel daily bag limit for all recreational and commercial harvesters and a ban on shark finning. Roughly two-dozen overfished, vulnerable or rare shark species are catch-and-release only in Florida waters.