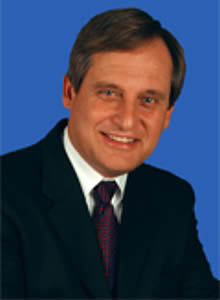 The September, 2008, episode of Shark Conspiracies examines two very recent shark incidents, one in Florida and one in Hawaii, that speak volumes about the tendency to misclassify shark attacks as other, more politically-correct activities. Shark Conspiracies host Kevin Harris makes the case that shark attack victims deserve better, while asking the question of whether Shark Conspiracies has made a difference in the arena of shark/human interactions.

The podcast runs 7:46 available to listen or to download for free at sharkconspiracies.net.