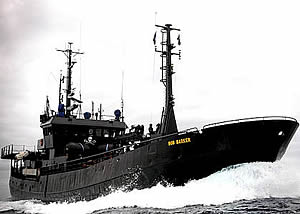 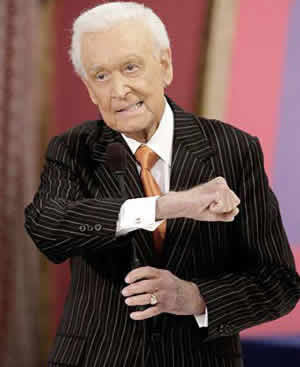 TOKYO, Japan -- Japanese whalers have accused the Sea Shepherd Conservation Society of carrying out attacks on whaling ship Shonan Maru No. 2 based from the Bob Barker, an aging 1950's-era vessel.

The Japanese research vessel Shonan Maru No. 2, which has been monitoring Sea Shepherd activities in the Antarctic was subject to attack today by the Bob Barker, a 1950-built vessel sent to the Antarctic by the antiwhaling group.

Following the 6 January collision and resulting disablement of the Ady Gil, by 8 January early morning the Bob Barker had abandoned and left adrift the fuel-leaking New Zealand watercraft in order to look out for the other Japanese whale research vessels.