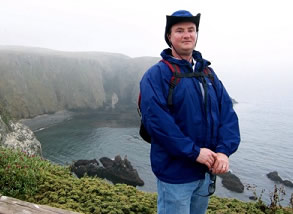 SAN DIEGO, California -- The August, 2007 episode of Shark Conspiracies sees host Kevin Harris examining controversial statements made by a panel of “shark experts” on Larry King’s program, co-titled, “When Sharks Attack.” In reality, the panel was really a poorly disguised group of staunch conservationists, who in some cases wouldn’t even discuss facts relating to shark attacks and encounters with humans. The episode runs just over 14 minutes long.