This is a printer version of an UnderwaterTimes.com article.
To view the article online, visit: http://www.underwatertimes.com/news.php?article_id=78310295106 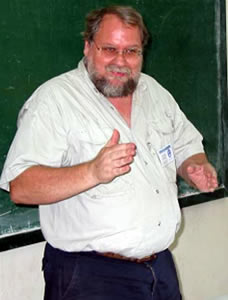 Podcast host Kevin Harris discusses the recent announcement by George Burgess, the keeper of the International Shark Attack File, that 2007 saw the lowest number of shark attack fatalities in almost 20 years. Host Kevin Harris exposes the absurdity of the ISAF figures, especially as they relate to fatal shark attacks worldwide.

The podcast is available to listen or to download for free at sharkconspiracies.net.