This is a printer version of an UnderwaterTimes.com article.
To view the article online, visit: http://www.underwatertimes.com/news.php?article_id=51026841397 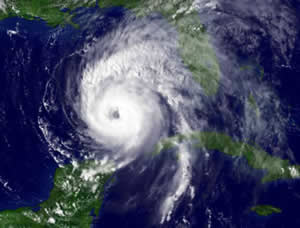 Analysis of historical ship track records suggests that reporting coverage was likely too sparse to detect all tropical storms, and after adjusting for this bias, tropical storm counts have no significant trend over 1878-2006.

Downscaling experiments with several high resolution models indicate that despite a projected reduction in overall hurricane numbers, the number and intensity of the strongest hurricanes may increase