This is a printer version of an UnderwaterTimes.com article.
To view the article online, visit: http://www.underwatertimes.com/news.php?article_id=10216475803 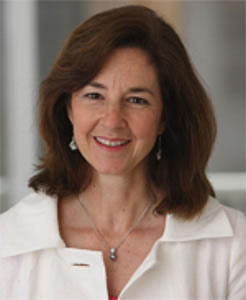 SILVER SPRING, Maryland -- The United States deeply regrets that Japan has decided to continue its controversial whaling in the Southern Ocean. The United States also expresses its deep concern about the possibility of violence in connection with such whaling.

"We are very concerned about Japan continuing its whaling program in the Southern Ocean Sanctuary," said Monica Medina, U.S. commissioner to the International Whaling Commission (IWC) and principal deputy under secretary of commerce for NOAA. "These catches will only increase the growing friction within the IWC over how to deal with the large number of whales that continue to be killed while a moratorium remains in place. There is no reason to kill these creatures in order to learn about them. All the necessary science that we need for the management of whales can be achieved using non-lethal techniques."

The United States is also concerned by statements by anti-whaling activists that suggest life-threatening tactics would be employed during protest activities in the Southern Ocean.

"The safety of vessels and life at sea is the highest priority for the United States." said Medina. "I ask all parties to respect the Commission's wishes and immediately refrain from any acts at sea that risk human life or safety. These dangerous confrontations in the Southern Ocean must stop before someone gets seriously hurt or even killed."

In July 2011, IWC member nations adopted by consensus a resolution regarding the safety of vessels engaged in whaling and whale research-related activities. The resolution disapproves of actions that risk human life and property and supports navigational safety regulations.